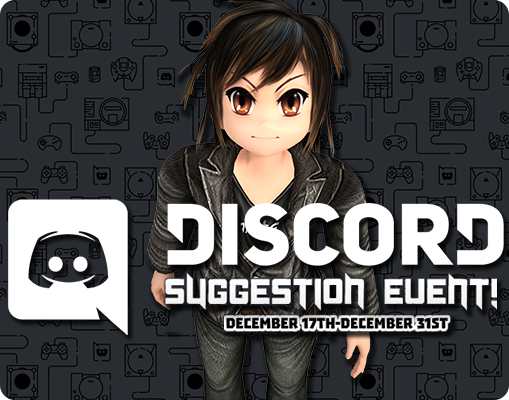 All suggestions for this event will be evaluated by rationality and winners will be determined by the Audition Council (Community Managers, Community Agents), reacts in the channel do not count.

3 players will be chosen to receive 1 piece 30% coupon for posting suggestions in #suggestions (in Discord).


Art piece : Livestream session - none this time around

« Last post by mich123 on December 18, 2019, 04:57:17 PM »
Hello Audition dancers! This is the second set of the Two Truths and a Lie Event! Similarly to the first set of truths and lies, your goal is to figure out which piece of information is the lie so that you may learn something new about the CAs and GMs! From here on, players are limited to asking questions only on forums with a limit of 1 question per council member. Please specify which set of truths and lies you are guessing in your post! Players that participated before, can participate again.

Here is the information from the participating CA’s and GM’s for the second round:

1. Brazen:
My name's meaning is shy and noobie noob noob :3
I have changed my IGN once
I like the mode Shooting Star

2. Alphard:
My favorite social activity is eating food and drinking.🍆
I have been been working with Redbana as a Community Agent/Community Manager for 4 years
My favorite comfort food is eating korean kimchi ramen followed by alfredo pasta.

3. Leebyn:
I've been coupled with Greentlover (Waiwai) for over 8 years.
Before Nexon transferred the game to Redbana, I only played Audition during Maplestory maintenance time.
I own 3 Audition guitar controllers.

4. Diegu:
I am a dentist by day and a dancer at night
My favorite song is You're Already Gone since the bpm of the song is 190
i have 3 high level accounts and the ign of my accounts are 5ky,Diegu, and ykS

5. Jakup:
I didnt make any application for being CM/CA
I cant use chance 6 at 8k
I hate redbana

7. Caterina:
I am a competitive person
I ride an electric skateboard to and from school
I can play the piano

10. Ga.ybe (without .):
I have the same team mates since Nexon
I started playing Audition at the age of 8
I only married 3 people in Nexon and Redbana

11. Arm:
I can play audi twohandingup to 140 bpm
I have an alternative team bonus account with over 500 loses
I used to go by Dindin instead of Dini
76 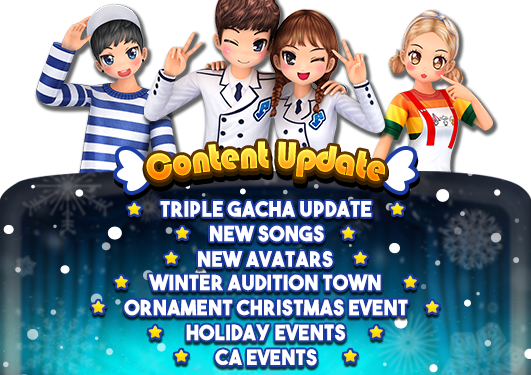 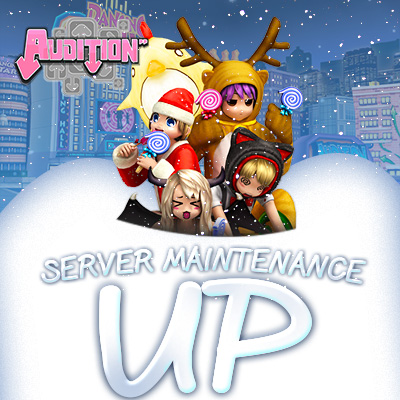 Thank you for your continuous support.

*Server will be closed by then until further notice.


UPDATE:
Server is Now Up!

Thank you for patiently waiting everyone. You can now login to the game. 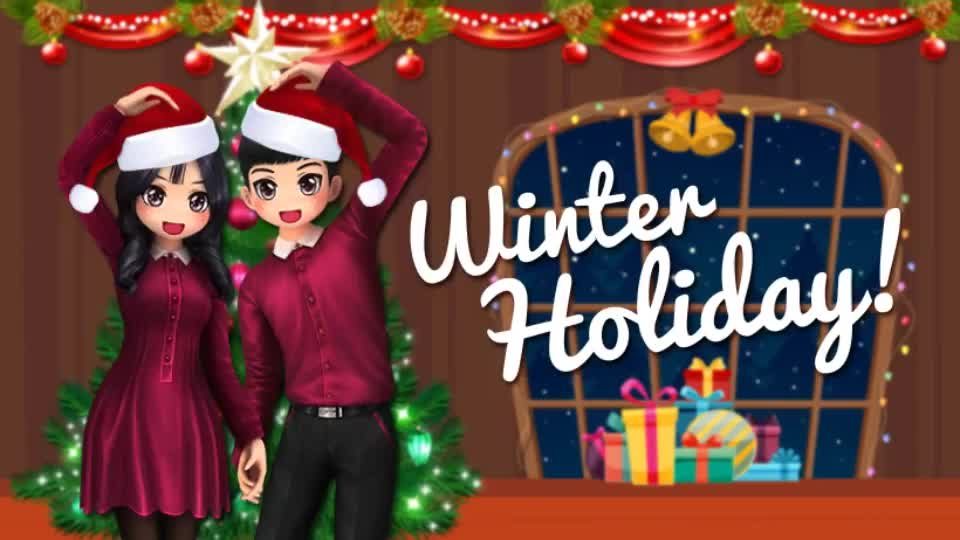 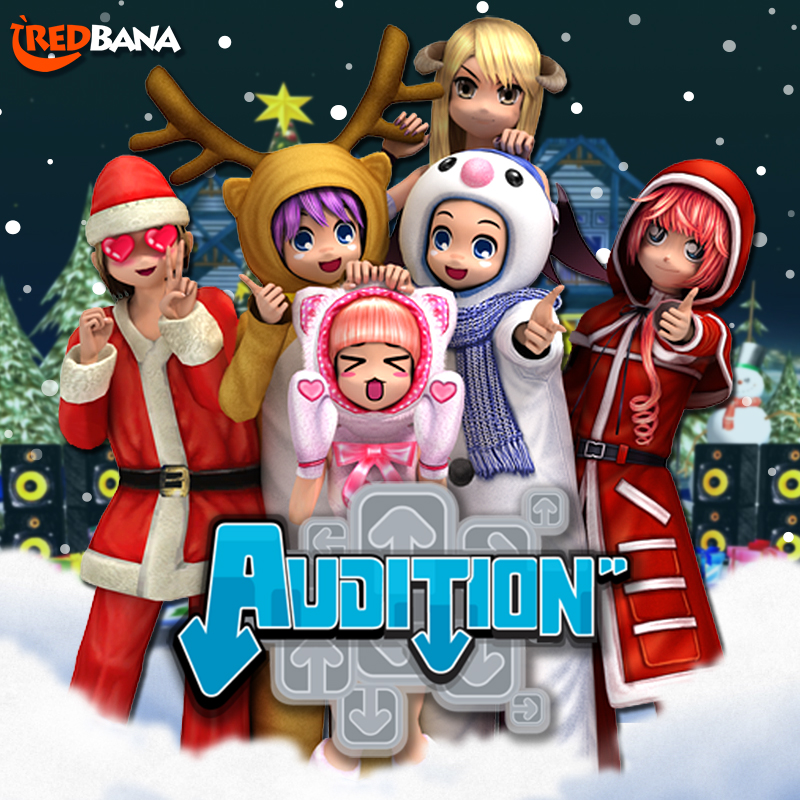 Get ready to dance with cheer! Audition Town is preparing to have a Merry Christmas and a Happy New Year!

Sorry for that, here's a new link:

If your friends are Discord, you can check them in Audition in Discord too

You can still ask and message others here in the forum and check the forum events, in-game and discord events

That link is expired !!!