Happy New Year everyone (when it's officially New Years wherever you are)!

Here's to bringing in 2019 positively with hopes of health, happiness, and success!
17

Guides and Tutorials / BANA CASH : All Around Guide [Purchase, Redeem , Rewards and Events] 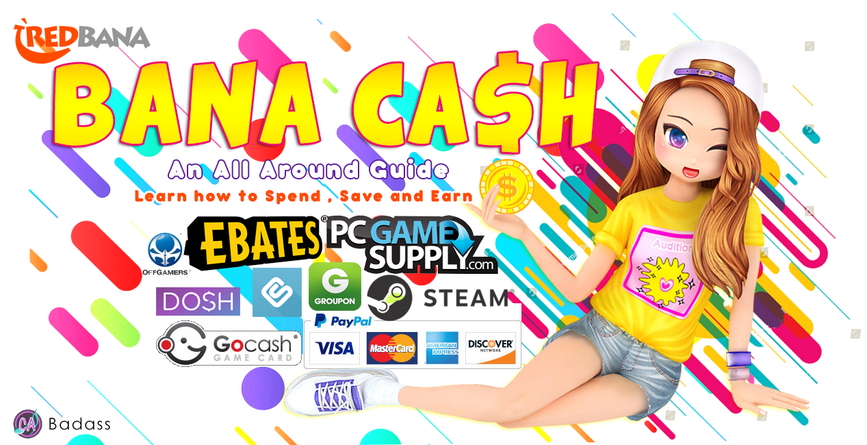 12/19/18
Either the room will disconnect or appear as 0 BPM throughout the entire song on the following shooting star mode song settings.
"Works" means there's no error. Choosing songs individually will temporarily avoid this.

Random Music (All)  is listed as foreign text 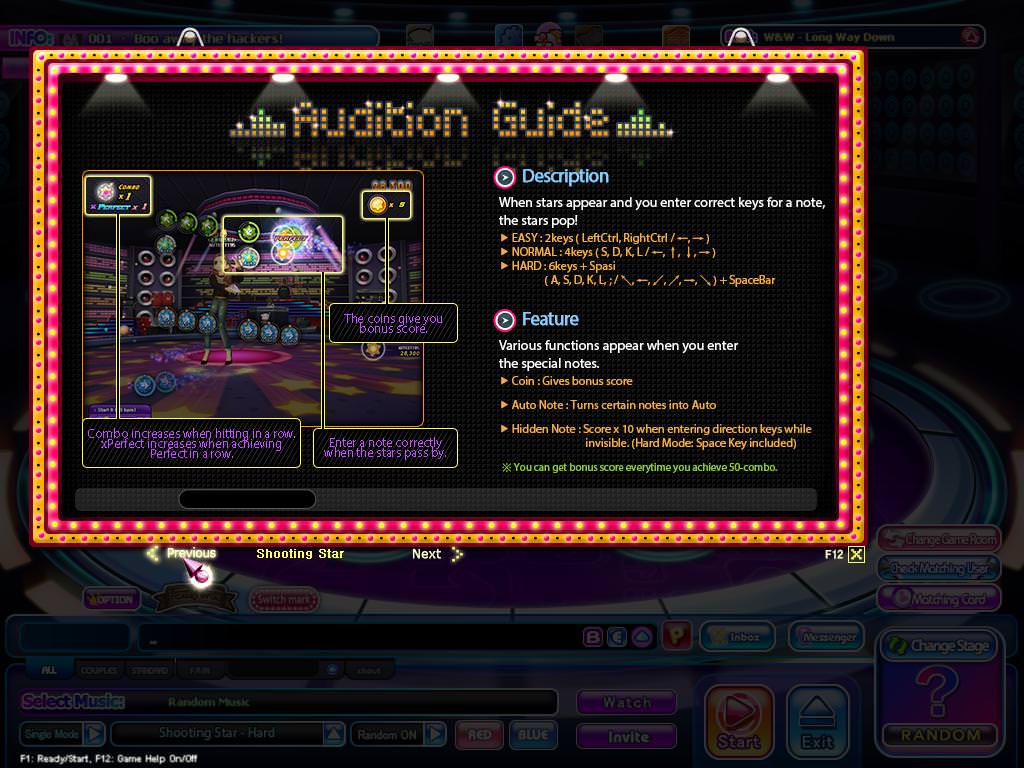 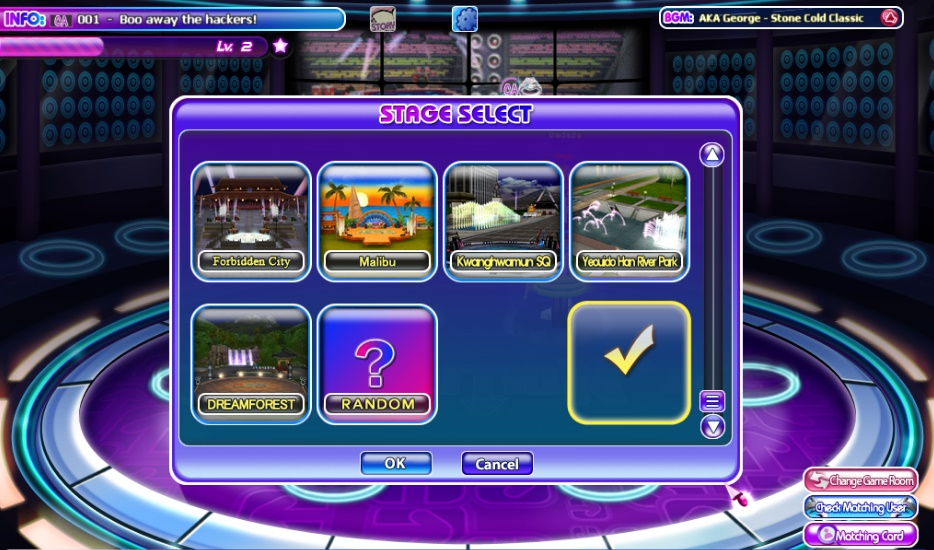 « on: December 09, 2018, 08:21:24 PM »
Here's a current list of places to download the Audition Client. The following are reference links for the Audition US Client if you want to save it to your hub of choice or if RB site downloads are temporarily inaccessible.

Official Steam Download: For avid Steam Users that plan to play Audition on Steam Client.
You must be signed in and have Steam client before you can download :
https://store.steampowered.com/app/349720/Audition_Online/ 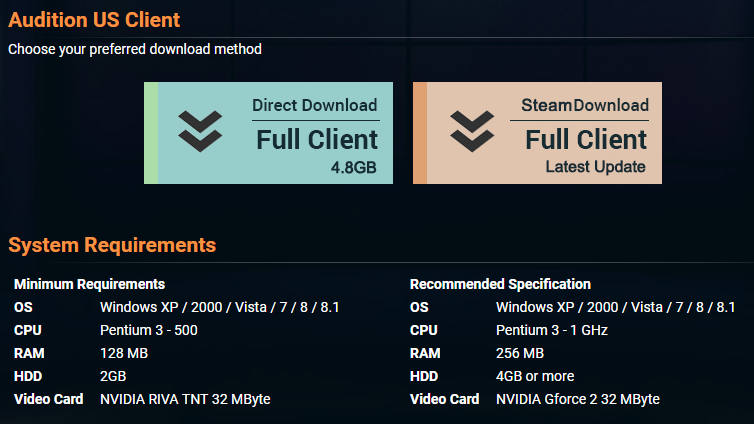 Google Drive Download: You have the option to also save this to your Google Drive so you have personal access to the installer (zip) file anywhere.
http://bit.ly/AuditionGoogleDriveDownload


*Updates : Dropbox download has been officially dropped. Steam update has been made on redbana site for downloads.
20

If you need to find out anything including what's on your ballot (and more info on the topic) go to https://www.vote.org/

You can also type into Google "how to vote" and "where to vote"  if you're not sure of the procedures and locations. It's best to go in groups if your transportation is limited. I think Uber / Lyft will have specials today too if you're going to voting locations as well.

« on: October 20, 2018, 02:01:06 PM »
This jackpot is the largest jackpot in US history! People could literally change communities with this much money. Those that are old enough to buy a ticket, did you get one today? I SURE DID LOL

You could think of this as an icebreaker post or just for the nostalgia if you're a lurker. At times like this, I would go back and look at old threads because I'm bored but since we're on a new forums I'm gonna dump it here. Who's played enough that they actually geek over Audition merch

?  Doesn't have to be Audition Online but any rendition of Audition over time. I've always wondered what Audition event or prize people liked the most. Even though a few events had an unplanned turnout, our server is pretty solid when it came to grand prizes and other promotional things when they were able to do it.

Listing some of my favorites <_> lmfao . *Note that this is a very broad list lol.

•Clef , Lycaeus era:
Guitar giveaways and just a good time for guitar mode events and guitar tournament (in my opinion) .

Other random event moments I think about

:
•When Keykee made a  plush doll that looked just like her avatar. •The mysterious mystery box event Music? or FlameOut? hosted. Somehow the prizes were never revealed so what was in those boxes? LOL

•Ward's (Sara) Halloween submission where she recreated the Halloween Map.

I didn't list everything or everyone, but it's what I remember off the top of my head lol. If I can find pictures to some of these things I'll add it in. I tried finding the MTV demo but they took it down from the site

ZIP folder(s) of emoji sets via DropBox http://bit.ly/AuditionEmoticons
*Updates to this thread and Drop Box folder are added when new emoticons are added to Redbana server.
*Credit goes to whoever rendered the Speech Bubble and Peach set
*9/13/18 : Added Bomi, Bumi & Mochi set! (rendered by Badass) 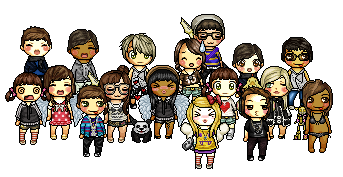 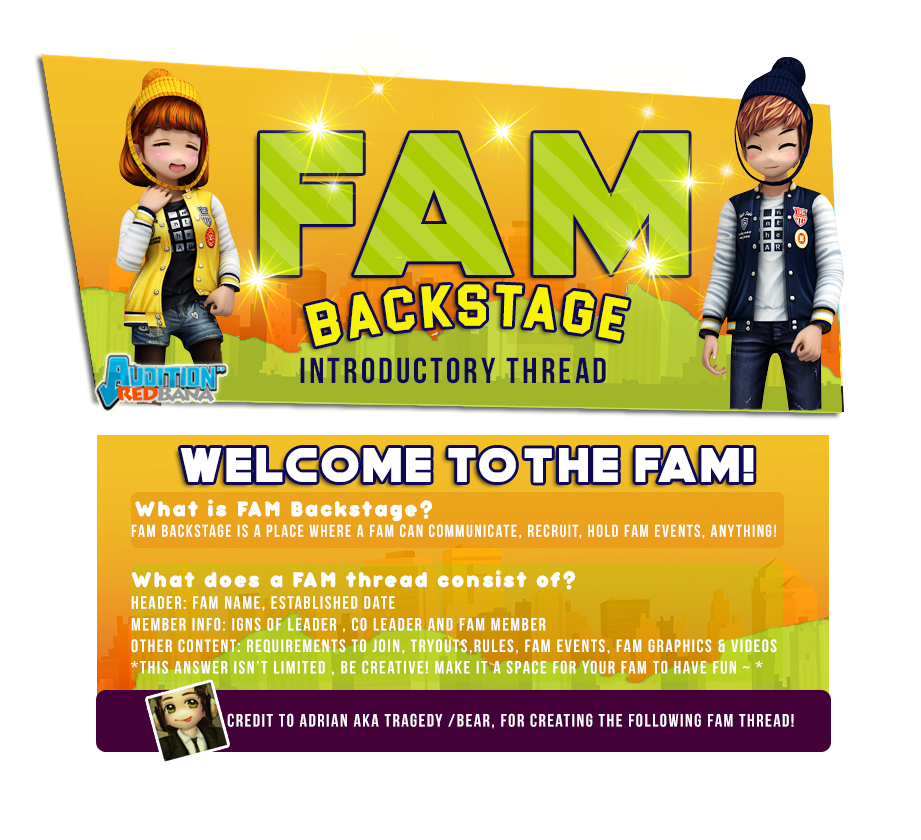 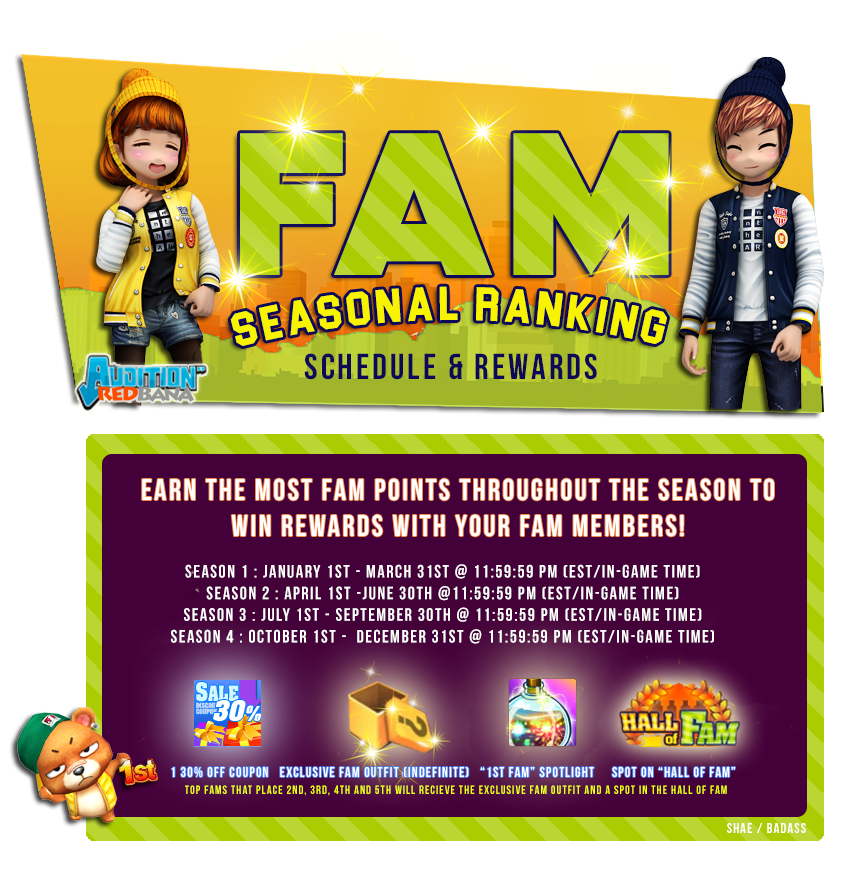 Want to showcase your FAM? Create a FAM thread in FAM Backstage and start recruiting!
26

Users are currently unable to access the FAM center.

* Access to Couple Garden is needed to unlock this feature. Reamaining BEATS are withheld from use when Couple Bank item expires.
Couple Bank item allows couples to deposit and withdraw BEATS via the Couple Bank , and to share BEATS with each other.

*Check the "Couple Account Balance" box for the "purchase" tasks!

To create a "Club Mode" room : 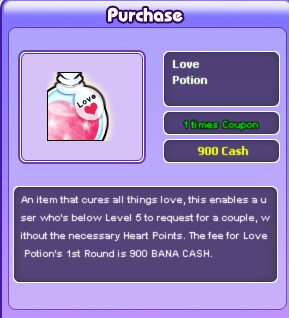 2. Send Kisses!
Everyday, you and your couple will need to send kisses to eachother. Press the "Send Kiss" button on the top right in the Lobby. 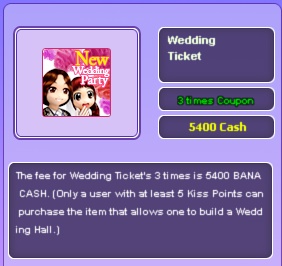 4. Love Parties!
After sucessfully completing the Wedding requirement , you are officially a married couple! You will gain access to the Couple Shop, Couple Garden and Secret Garden. This unlocks a lot of more features within the game that will allow you and your couple to obtain exclusive items and prizes! (which I won't go into detail in this guide lol)

You or your couple will need to purchase a Love Party ticket in order to host a "Love Party!"
Requirement : Fufill the Love Party Requirements 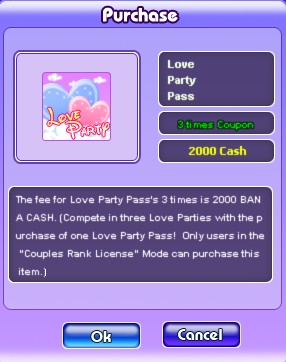 Here is a list of the Love Party requirements and level / tiers!